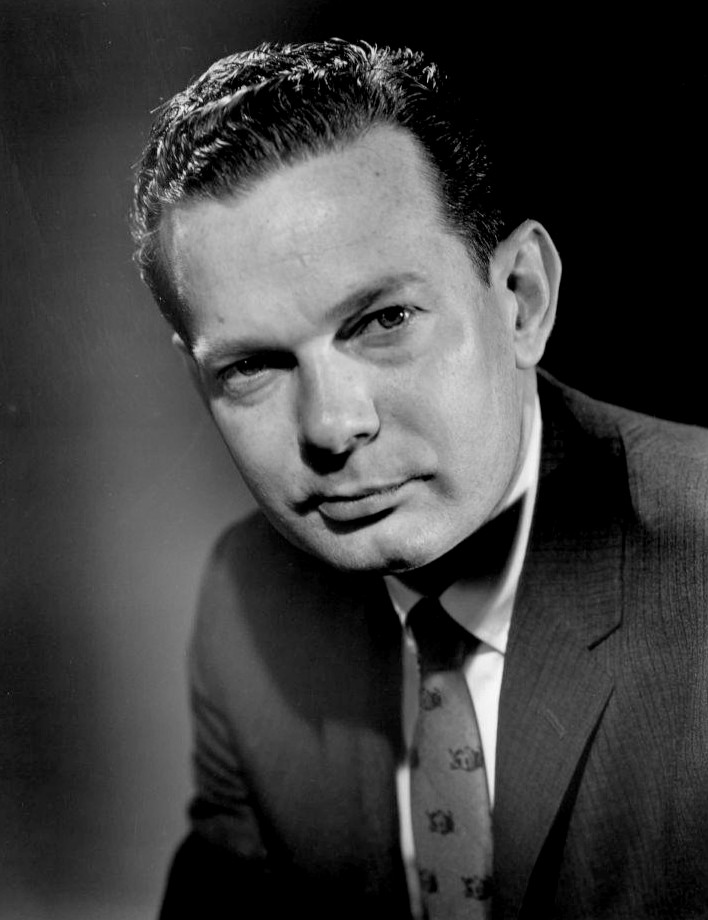 Call me old fashioned but I remember when Harry Reasoner and David Brinkley reported the news. They wore suits, spoke in clear plain English, and told us facts! Unbiased facts they or their staff had checked. No glamor, just the real unbiased news. You could believe the news. If information was being reported, it was real. It may not have been up to the minute but it was correct, every time, not just when it was in anyone’s favor to be a certain way.

We had a tiny black and white television set in the 60s. My dad would sit in his favorite chair and listen to what was going on in the country and in the world. No opinions, just facts. No one would listen to that now. They would call it boring.

Today we have 80-inch widescreen televisions and split second reporting capabilities. But what many call news today is appalling. People yelling and screaming at each other, reporting opinions as if they were facts, and even telling outright lies for entertainment. To me, the news isn’t entertainment. It is supposed to be what rational people use to stay informed. But that would mean rational people would be running the news outlets and that simply isn’t always true. The rest of the world looks at us and calls us idiots because of the way our news is reported.

No one takes it seriously because so many do not tell the unbiased truth anymore. The truth doesn’t get channel ratings, and the truth doesn’t sell newspapers. Listening to shouting matches where no one allows the other to finish a sentence is what people call news today. Propaganda, disrespect, lies, and panic sell newspapers and the public eats it up. Our American public!

Freedom of speech and freedom of the press do not mean freedom to make up lies or state opinions and report them as facts. It isn’t the freedom to disrespect the office of the president, whether you voted for the person holding that office or not. It isn’t the freedom to make our country sound like a horrible place where nothing is honest anymore. If that is your opinion, stating it as an opinion is the freedom of speech part, but reporting of opinions as truth is abusing that freedom.

So many have simply lost respect. So many have lost reasonable ethics. As it turns out Obama wasn’t the Anti-Christ after all. He didn’t lead us into oblivion as panic mongers predicted. He is a man that was elected to do a job. I didn’t agree with his decisions all the time, but he made them and we’ve survived. For Pete’s sake, he is the same age as I am, and I can barely balance my checkbook. The expectations we place on one person in an onslaught of negative press is daunting, to say the least.

So what if you don’t like Donald Trump as a person, he is the elected president of this country. The office of the president deserves respect. The people have the freedom to disagree in the press when they have facts to report. But making up lies, slanting truth to a personal bias and dirt throwing are ruining this country. Attacking an elected official at the personal level or attacking a person’s family is the highest form of disrespect. It simply means that if there is no real news, we will just throw a little dirt and expect no one will care enough to notice.

I’ve never been especially political, but I have my beliefs. I have a heart. I have respect. I have a country I love. And I despise seeing it dragged through the mud in every media outlet by panic mongers.

If Brinkley or Reasoner were alive today, they would be crying because the news isn’t news anymore.

04 Jul This entry was published on July 4, 2017 at 5:31 pm and is filed under American, At home, Family, Fourth of July, Lessons from the past., Living/Style, Management, Memorial Day, Nostalgia, Nostalgia, Personal, Simple living, Uncategorized, Writing. Bookmark the permalink. Follow any comments here with the RSS feed for this post.

Older: “Ten Reasons to keep Blogging”
Newer: They go where they want…